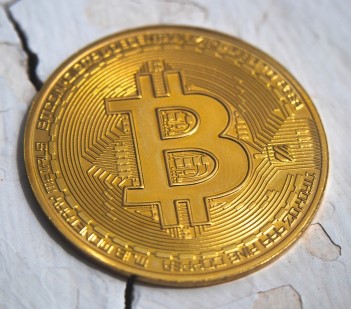 You have probably heard of Bitcoin but you may not be completely sure what it is. That’s OK because by the time you have read through this guide you will know what it is and how you can make money with it. 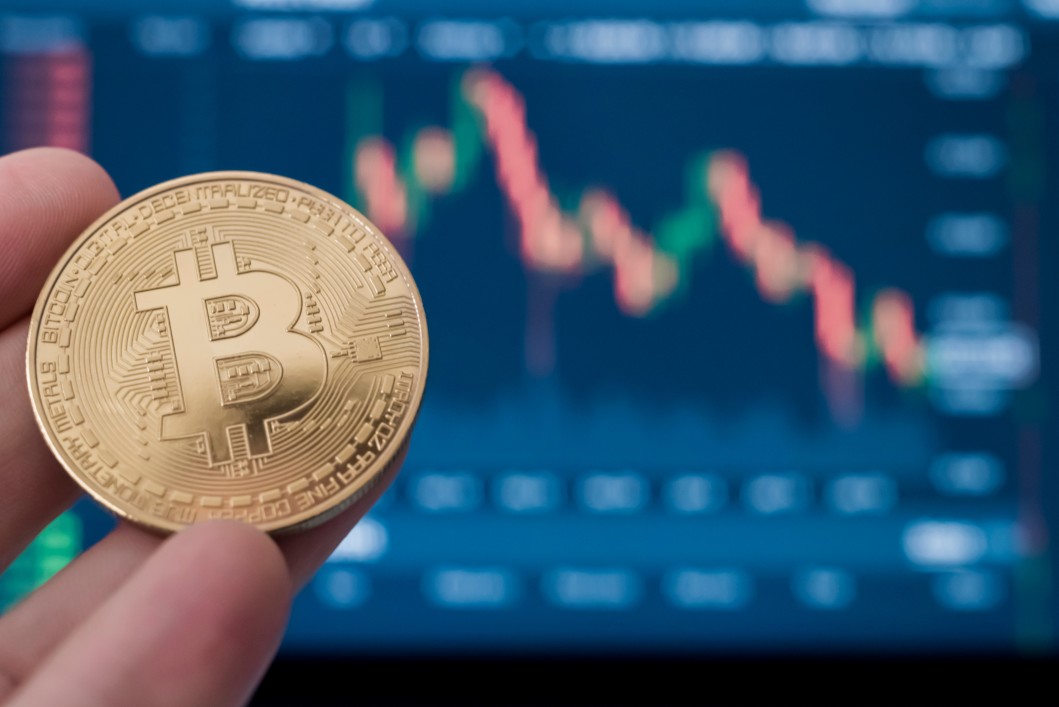 Bitcoin is a cryptocurrency which is another term that you need to be familiar with. The other important thing that we will explain is the technology behind Bitcoin and most other cryptocurrencies which is blockchain.

Before we get into the details of Bitcoin, it is important that you understand what cryptocurrencies are and how they work.

In basic terms a cryptocurrency is a medium for exchange online. A cryptocurrency has a number of cryptographical functions which are there to support financial transactions.

Most cryptocurrencies use the blockchain technology platform (more on this a little later) as it offers immutability, transparency and decentralization. Cryptocurrencies are not controlled by any central powers – not yet at least. This is deliberate because the whole idea of cryptocurrency and Bitcoin is that they provide immunity from government interference and control.

A cryptocurrency can be transferred from one person to another by using public and private keys. There are minimal processing fees involved with cryptocurrency transactions which are part of their appeal.

Usually financial institutions have high charges for any monetary transaction.

Cryptocurrencies were invented by accident. The inventor of Bitcoin, Satoshi Nakamoto, created a peer to peer electronic cash system and Bitcoin was a byproduct of this system.

Before this there had been numerous attempts to create a digital cash system but all had failed. The key to the success of Nakamoto’s system was that it provided a decentralized financial network rather than the established centralized system.

If you wanted to set up your own digital cash system you would need to create a payment network that provided three key things:

A problem that all payment networks face is “double spending”. This is all about preventing spending the same amount twice. Up until the creation of Nakamoto’s system this had always been achieved using central server balance records (this is still in existence today).

With a decentralized payment network there is no central server. Instead every single network entity or node has to perform its job properly.

They all need to have a list of transactions so they can monitor if future transactions are a “double spend” or valid. All of the peers of a decentralized payment network have to agree on everything – there has to be complete consensus.

If this doesn’t happen then the transaction will not take place. The problem was how to achieve this total consensus without a central server. Nakamoto figured this out.

The Transaction Properties of Cryptocurrencies

In order for a cryptocurrency system to work effectively there has to be a number of properties in place. These are: Immutable

Cryptocurrency accounts and transactions have no connection to real world identities. You will receive a Bitcoin on an address which is a randomly seeming chain of about 30 characters. You can analyze the transaction flow but you can’t usually connect the transaction to a real person through the address.

It doesn’t take long to propagate transactions and confirm them. Usually this all takes place in minutes. The network for cryptocurrency transactions is global so it doesn’t matter where the transaction originates and terminates.

The highest levels of transaction security are essential for a cryptocurrency network and to this end all funds are locked in a public key cryptography system. Only someone that has a private key can send cryptocurrency. This makes the system extremely secure.

The Monetary Properties of Cryptocurrency

Now you know the transaction properties of cryptocurrency you need to understand the monetary properties. These are:

There is a Controlled Supply

Most cryptocurrencies have a limit on the number of tokens supplied. Taking Bitcoin as an example there will be a decrease of supply over time and experts estimate that the final number of Bitcoin tokens will happen around 2140.

Experts say that only 21 million Bitcoins will be the limit. To control the supply of cryptocurrency tokens a schedule is written in the underlying code.

Using this code you can approximately calculate today the monetary supply of a cryptocurrency for any given future date.

With conventional or “fiat” money underwritten by a government, the bank account you hold is created by debt. All of the entries in your account are debts. It is really an IOU system.

A cryptocurrency is not a debt. There has been a lot of controversy over the launch of cryptocurrencies because they are a direct attack on the monetary policy of most nations. Governments or central banks cannot change cryptocurrencies.

Therefore they are immune to inflation and deflation caused by the manipulation of the monetary supply.

Bitcoin is a cryptocurrency and a virtual type of money. It’s really like having an online version of money or cash. You can use Bitcoin to purchase products and services and more and more vendors are accepting Bitcoin as a form of payment these days.

Some countries feel very threatened by Bitcoin and have banned it completely. There are no physical Bitcoin tokens.

You may have seen pictures of Bitcoins but these are fabrications. The worth of a Bitcoin resides in the private codes they have imprinted inside them. Every Bitcoin is just a computer file stored in what’s called a digital wallet.

We will discuss digital wallets in more detail in a later chapter. If you have a digital wallet then other people can send you Bitcoins or fractions of them.

You can also send Bitcoins or fractions to others using your digital wallet. Every Bitcoin transaction is recorded publically using blockchain technology.

This is a transparent network where anyone can trace the history of Bitcoin transactions. All records in the blockchain are immutable meaning that you cannot copy transactions, change the amount of Bitcoins owned or use Bitcoins that you don’t own.

There are several ways that you can purchase Bitcoins including:

The practice of mining Bitcoins has been going on for a while. In order to do this you will need high end computer equipment and lots of it. These computers perform complex algorithms to guess secret codes. If your computers guess right you get Bitcoins as a reward. We will not be recommending mining as a way of obtaining Bitcoins in this guide.

There are only a limited number of Bitcoins so the process of mining is now incredibly complex. You could spend years mining for Bitcoin and spend a great deal of money on computer equipment and electricity costs without earning any Bitcoins. You may be wondering why Bitcoins are so valuable.

When Bitcoin first started it had no value but in five years a single Bitcoin was worth around $1,000. At the time of writing a Bitcoin is worth around $8,000. Why this jump? Well there are a number of other things in life that have value.

Diamonds and gold are a good example. Bitcoins have value because people are willing to trade them for real products and services and also buy them for cash. People like the idea that any governments or central banks do not control Bitcoins.