Within the 21st century so far, it is safe to say that the blockchain technology which is the backbone that powers the phenomenon that is cryptocurrency is the greatest human invention so far. This technology is unlike anything that has ever preceded it, as it is still the only manmade invention that still remains completely safe from any kind of hack, or sabotage from another human beings once put into play. 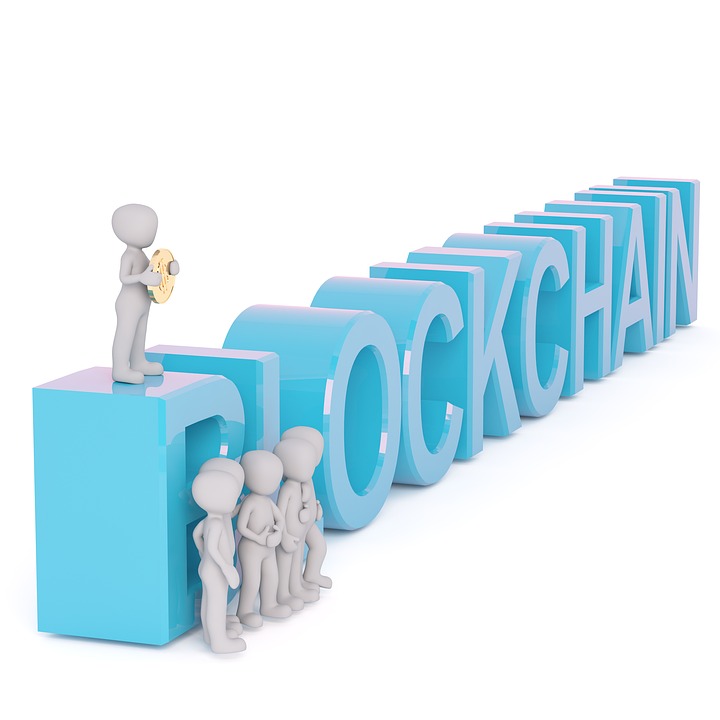 Elections/Governance
One of the key places where the blockchain technology will change the world forever is in reimagining the way people elect their leaders all over the world. The blockchain technology’s key strength is its sheer incorruptibility which has defied every human effort so far. This is a key feature that is needed within elections, where even countries like the United States grapple with accusations of votes tampering for example. With a highly decentralized network that takes stringent measures to ensure every vote/transaction on the blockchain is 100% genuine, issues such as multiple voting and altering of results after voting will be a thing of the past.

Supply Chain
Another key sector that will definitely benefit from the use of the blockchain technology is in the area of supply chains around the world. Businesses, logistics companies, and even governments struggle with the globalized goods freight that is presently available, as there is no single source of data to trace the passage of goods from their point of production to the ultimate point of use. Regions such as the EU which has strict regulations on the conditions in which drugs for example can be transported gives companies a lot of headache as they face huge time delays as every scrap of data has to be retraced in order to ensure the medications were transported under the best possible conditions. With the blockchain technology, all this will be a past thing as everyone with a stake in the supply chain as a real-time and completely incontrovertible source of data that will ease the work of authorities in clearing goods faster.

Smart Energy Grids
The awareness of the dangers that climate change pose to every living being on earth is powering a whole new industry that is going renewable and champions the use of energy efficient power grids. With the aid of the blockchain technology coupled with cutting edge IoT sensors, whole new grid systems can be produced to ensure every bit of energy used is done with the highest efficiency, which will also be used in ensuring energy users only pay for exactly what the use at the end of the day, giving the sector extra accountability.